A History of the World in 50 Novels

Several of my friends received from me, last Christmas, a copy of Neil MacGregor's A History of the World in 100 Objects. One of these friends subsequently commented to me that, if MacGregor can tell the history of the World with 100 objects, I could surely tell it through 100 novels. 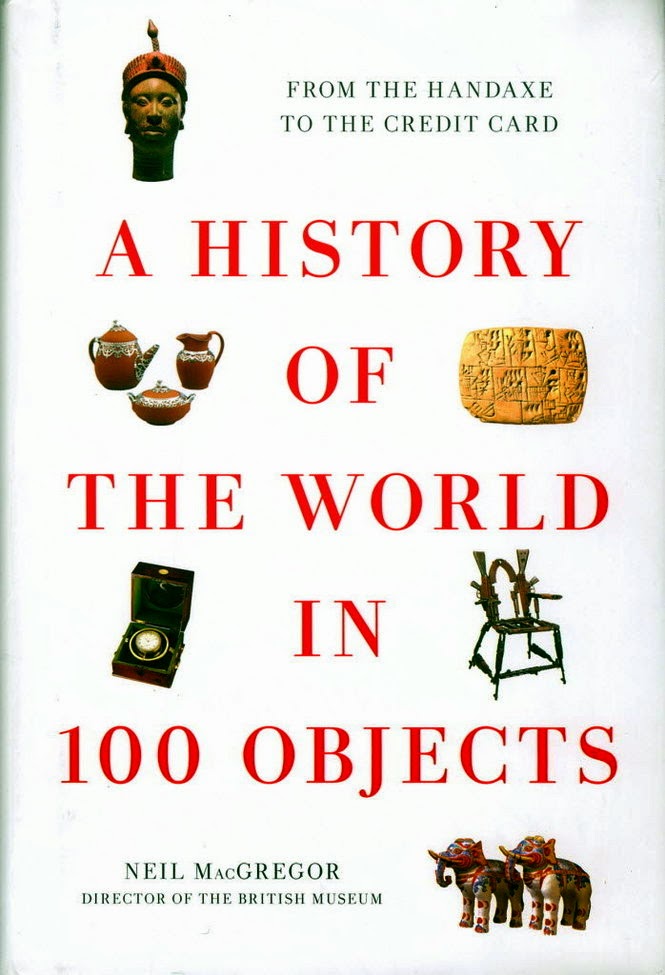 The idea was sufficiently intriguing for me to start drawing up a list, but the first conclusion I reached was that, with novels, a list of 100 would simply be too long. It takes far longer to digest a novel than it does to appraise an object. 50 might be a more manageable number.

My first draft was altogether too predictable (how could one not include Don Quixote, Robinson Crusoe, Great Expectations, War and Peace), with too many books that people are likely either to have read, or already have on their "to read" list, or have decided are not "for them." There could be little interest in sharing such a list and, in any case, what could I possibly say about War and Peace that has not already been said? One could, of course, tell the history of the novel in fifty examples (a list that might run from The Tale of Sinuhe via The Satyricon, Don Quixote and Ulysses to If, on a Winter's Night, a Traveller...), but that would be a very different exercise, and one which, at least for the moment, I will leave to others.

A focus on historical fiction seemed to offer more possibilities, but I decided at an early stage to allow the ancients and our contemporaries, on occasions, to speak for themselves (the former because I think there are some ancient "novels" which offer fascinating windows into the civilisations that produced them, and which are not nearly so well known as they might be; the latter because nobody else has yet had the opportunity to write about them).

Here, then, is the list that I came up with, and I will be exploring each of these works in turn over the next few years (perhaps four or five years, certainly not the forty years that Frank Delaney is dedicating to the consideration of just one novel, James Joyce's Ulysses), interspersed with my other blog-posts. To make it easier to follow the discussion, I will tweet links to my postings using the hashtag #HW50Novels on Twitter. Since this is not a promotional exercise, I have excluded my own novels from the list, together with those written by my friends or published by my publisher: 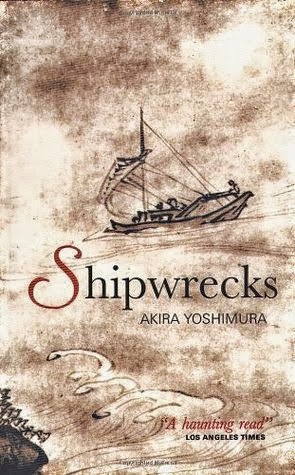 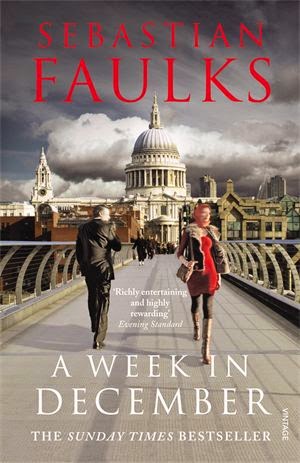 There is, needless to say, nothing "definitive" about this list, any more than there is about MacGregor's choice of objects. The "history" told will not be the conventional history of kings, queens and battles: it will be, in Fernand Braudel's terms, much more focussed on "La Longue Duree" than on "L'Histoire Eventionelle," and it will be intentionally subjective, reflecting the distinct contribution that fiction can make to our understanding of the human past. I hope, however, that it will be a shared journey in which everyone has something new to discover in the world of fiction.