My second novel, An Accidental King, will be published by Crooked Cat Publications on 5th July 2013.

Spanning the first five decades of Roman rule in Britain, it is a story of conflict and rebellion, trust and betrayal, told from the perspective of Tiberius Claudius Cogidubnus, the pro-Roman client king of southern Britain. In the autumn of 79 AD, as he approaches the end of his life, Cogidubnus reflects on his friendship with the emperors, Claudius and Vespasian; on the Boudiccan Revolt, which he tried to prevent; and on his troubled relationships with a series of governors and imperial bureaucrats, many of whom were cruel and corrupt. It is the story of one man's attempts to reconcile two profoundly different cultures, which fascinate and repel each other in equal measure, a story whose resonances reverberate down to our own times.

From 5th July, the book will be available, in paperback and electronic editions, from www.amazon.co.uk, www.amazon.com and www.crookedcatbooks.com.

A series of events have been organised to celebrate the launch. 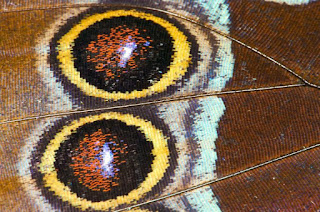 "...such is the glory of kings, like that of butterflies, that we are masters only of the moment. The colours on my wings are already fading faster than my eyesight. Those powers that I have exercised...were never truly mine, but merely lent to me by the gods..."

Friday 12th July 2013. London Launch at the British Museum (meet in the Great Court at 6.15 PM, beside the naked equestrian statue in the south-east corner), followed by drinks at Truckles in Pied Bull Yard (directions at http://www.davy.co.uk/truckles). At the museum I will point out some of the objects that feature in the book, and these objects will then form the basis for my reading. Admission to the British Museum is free. Welcome drinks on arrival at Truckles, cash bar thereafter. Open to all, but please let me know by email (markapatten@btinternet.com) so that we can keep at least a rough track of numbers. 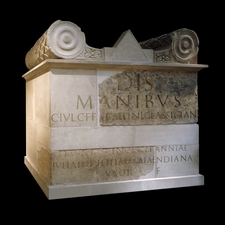 "It did not take us long to reach the cemetery, its crumbling tombstones overrun with briars and nettles...Balbus drew his sword and hacked at the undergrowth, clearing our path towards a larger monument..."

Saturday 10th August 2013. Reading at Fishbourne Roman Palace, near Chichester (directions at http://sussexpast.co.uk/properties-to-discover/fishbourne-roman-palace). Open to all, but please let me know by email (markapatten@btinternet.com) if you intend to come so we can keep at least a rough track of numbers. There is no charge for the reading, but those attending will have to pay for admission to the palace (£8.50 adults, £4.30 children, £7.50 concessions). Signed copies of the book will be available from the shop. The reading itself is at 4.00 PM, but I will be at the palace most of the afternoon, and look forward to meeting as many people as possible. 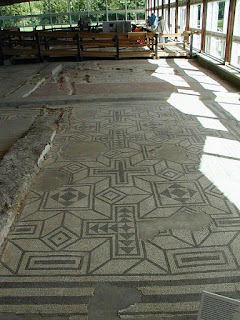 "Warm as I stepped onto them, the black and white mosaic floors had an almost dizzying effect on me, as though I was crossing the harbour on the moving wings of a flock of avocets..."

I will also be available, by arrangement (markapatten@btinternet.com), throughout the summer for interviews, festivals, book groups etc.