“'Tis the year's midnight, and it is the day's,


The sun is spent, and now his flasks


The world's whole sap is sunk;


Whither, as to the bed's feet, life is shrunk,


Dead and interr'd; yet all these seem to laugh,


Compar'd with me, who am their epitaph.”


Donne’s poem is dated 13th December, 1627. The 13th December was then, and still is, Saint Lucy’s day; but it no longer marks, as it did in 1627, the Winter Solstice. Donne lived his life according to the Julian Calendar, whilst we (post-1752) live ours according to the Gregorian (a fact to be borne in mind by those of us who write historical fiction and care about whether a particular date in a certain year fell on a Sunday or a Tuesday, or whether the moon would have been full on the night our characters set sail from a certain port). The Winter Solstice now falls on 21st December (same day in solar terms, different position in our human calendar). Donne’s “Nocturnal” is, on the one hand, a lamentation on the human experience of bereavement and, on the other, a meditation on the transience of life and its concerns. Donne draws an explicit link between the low point of the solar year (the Winter Solstice) and the low point in the life of an individual (the death of the person he most loves). 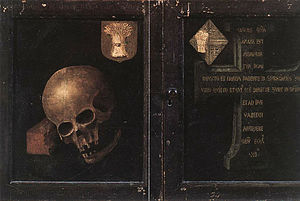 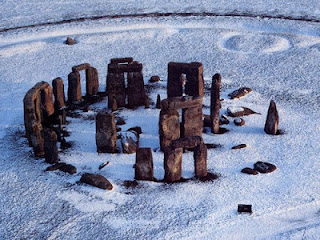 In my novel, Undreamed Shores, I depict both a winter and a summer ceremony at Stonehenge. I have more people from a wider area participating in the summer ceremony (in a society without permanent bridges, it would be difficult to travel around a landscape in which the rivers are likely to be in flood), but it is the winter ceremony that I describe in greatest detail (for the simple narrative reason that this is the first ceremony experienced by my protagonist at the site). 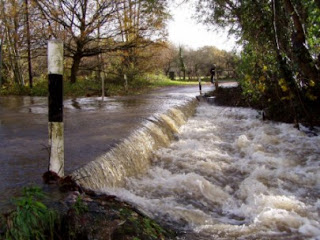 Given that the Stonehenge Avenue connects the monument to the river, it is likely that the Winter Solstice ceremonies involved some form of procession along the river from the settlement of Durrington Walls and, in the novel, my heroine, Nanti, explains this to my protagonist, Amzai:


“All our life is a journey, and death too. We can no more go back to childhood than the dead can come back to the world of the living. Like the river, life has its twists and turns, and we don’t always know where it will take us, except that, one way or another, it will always carry us forwards, never backwards. The river can’t run uphill…Each drop of water flows along the river only once, just as each person lives only one life here…And at the end of the river, each drop of water flows into a new and different world, that of the sea, just as, at the end of our lives here, we are taken into another world…of which we know little.”