A history of the world ought not only to recount the deeds of great men and women, or the events that took place in and between the great cities of the world's continents. There have always been people living at the margins of the known world, with one eye looking out for a ship arriving from a distant port, and the other gazing out at nature in her most beautiful (because unspoiled), but also her most savage (because untamed) countenance. 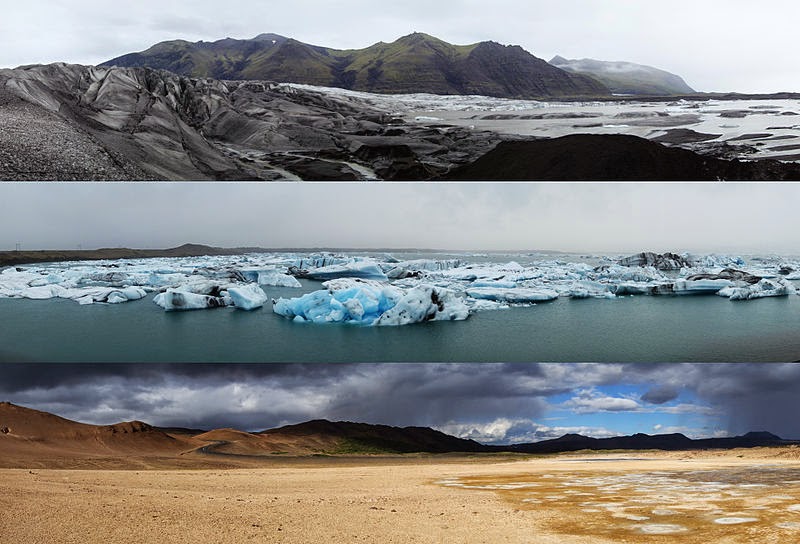 The 17th Century was a dismal age in which to be an Icelander. The islanders had to contend with the plagues that were ravaging the whole of Europe, and with the volcanic eruptions that have always been a feature of Icelandic life, but they were also subject to foreign domination, that of Denmark.

Over the course of the previous century, the Lutheran Reformation had been imposed on Iceland by the Danish Crown by force, and now, in 1602, Denmark imposed a trade monopoly on Iceland, forbidding the islanders from trading with the merchants of any land except Denmark, whose king would fix the prices (they has previously made a precarious living by trading salted cod and homespun wool with English and Hanseatic merchants). 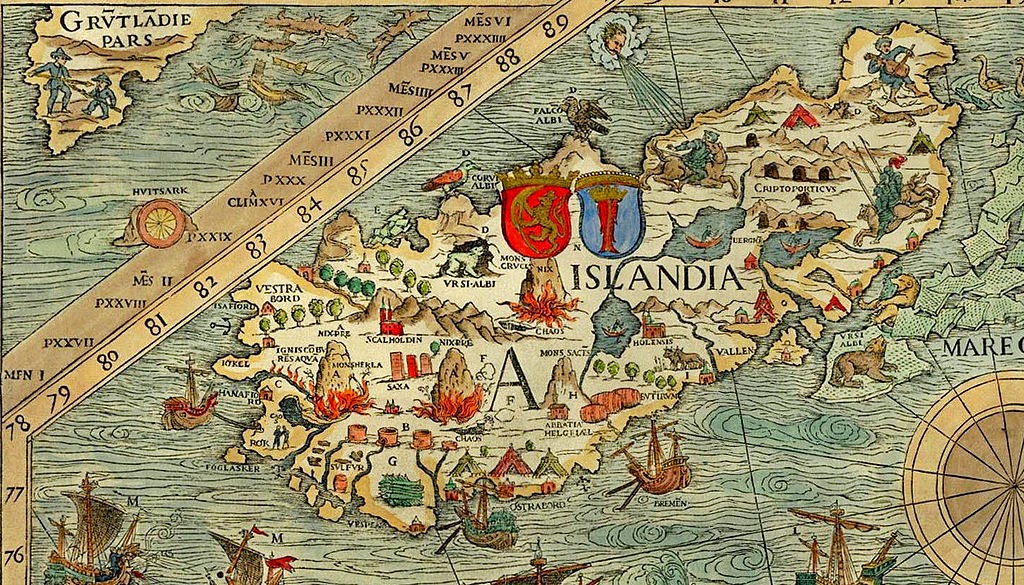 Iceland, from the Carta Marina of Olaus Magnus (image is in the Public Domain).

The threat of starvation was a real one, and, in this context, neighbour was frequently set against neighbour in disputes that could, in theory, be about almost anything, but which, ultimately, were about access to the few resources on which survival depended. 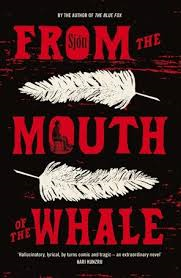 From the Mouth of the Whale, by the Icelandic poet, Sjon, tells the story of Jonas Palmason, known as "the Learned:" a recusant Catholic, self-educated healer, would-be alchemist and scholar of the natural world. Following a dispute, in which he has been accused of sorcery, he is banished to remote Gullbjorn's Island. Eventually his wife is allowed to join him (or does he imagine this), and later, a ship arrives to take him (but not his wife) to Copenhagen (or is he dreaming), where Ole Worm, the leading Danish intellectual of the day, will plead his case before King Christian IV. But will the king agree to commute his sentence, allowing him to continue the scientific work he has begun with Worm, or send him back out into the wilderness? 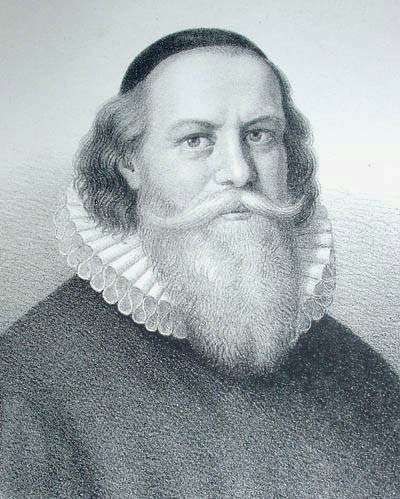 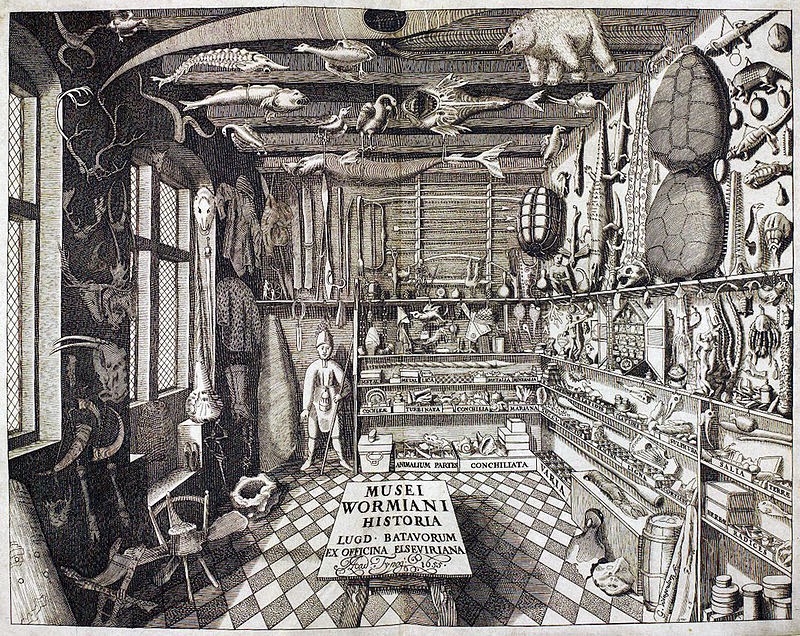 Worm's Cabinet of Curiosities, a forerunner of the modern museum, but also a laboratory, which features in the novel (image is in the Public Domain).

I first read this novel as I was writing my own Undreamed Shores, and only realised on re-reading it just how profoundly it had influenced my own writing. There are many things I love about it. It is, in part, a love poem to the Icelandic landscape, which Jonas has plenty of time to meditate upon. Since they are his only companions, he can hardly fail to notice the birds, who become characters in their own right. It is a historical novel in which the boundaries between the historical and the fictional dissolve (Ole Worm is certainly a historical character, but what about Jonas? The truth is probably accessible only to someone who can read Icelandic), as do the boundaries between Jonas's material world and his life of the mind. It is written with a poet's sensitivity, gloriously rendered in Victoria Cribb's English translation. In short, it is as completely immersive as any historical fiction can ever be, and that gave me something to aspire to as I made my first steps towards publication.

"A medium-sized fellow ... Beady brown eyes set close to his beak within pale surrounds ... The beak itself quite long, thick and powerful, with a slight downward curve at the end, dark in colour, but lighter at the top ... clad in a grey-brown coat of narrow cut, with a faint purple sheen in the twilight ... importunate with his own kind, garrulous with others ... so one might describe the purple sandpiper, and so men describe me ... I can think of many things worse than being likened to you, my feathered Jeremiah, for we have both crawled from the hand of the same craftsman, been carved with the same knife: you quickened to life on the fourth day, I on the sixth ... But what if the order had been reversed?" 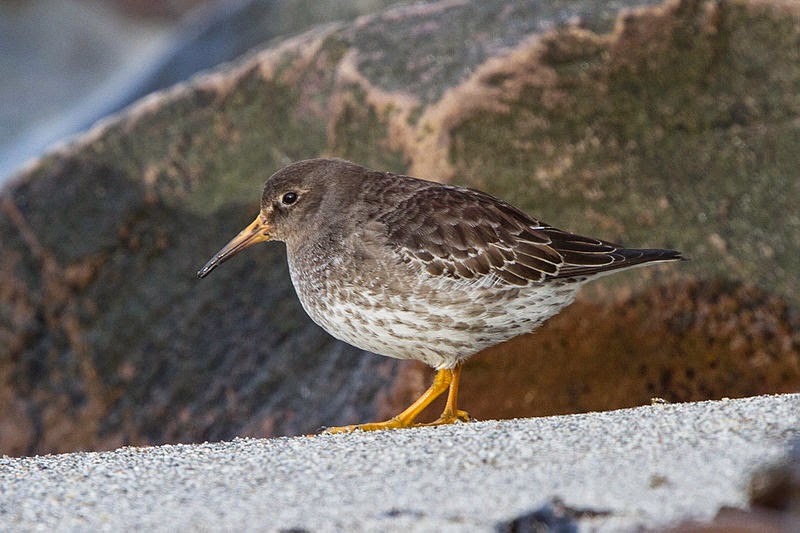 "The island rises ... it emerges from the deep as the flood tide strips the water from its shores ... Fish flee the dry land, out to the dark depths ... Shore birds, newly arrived, follow the ebbing tide, scurrying along the water's edge, pecking around their feet ... The tide mark retreats rapidly, like a silk glove drawn off a maiden's hand ... A bank of liver-coloured seaweed glitters in the morning sun, swollen and vulnerable ... Ever more is revealed of the black bedrock on which the island sits."

"The days now passed in discourse of runes and old Icelandic poetry. Ole Worm placed many riddles before Jonas on the Eddic and Skaldic compilations of Snorri Sturluson, which he was able to answer straight off ... But the university rector had other duties to attend to besides tapping Jonas's wisdom, and this gave the latter the chance to observe the work in Worm's collection of natural history and curiosities, known as the Museum Wormianum ... An elite team of the rector's students was busy cataloguing the collection ... Here Jonas set eyes for the first time on many marvels he had hitherto only read about in books ... "