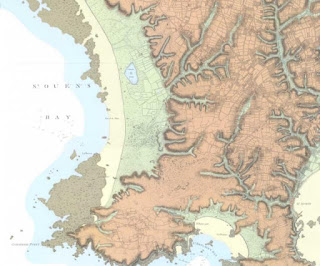 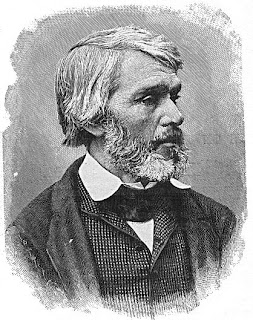 Mark Patton's novel, Undreamed Shores, is published by Crooked Cat Publications, and is available from www.amazon.co.uk and www.amazon.com.
Posted by Mark Patton at 07:03