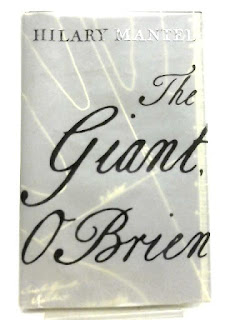 Mark Patton is a published author of historical fiction and non-fiction, whose books can be purchased from Amazon.
Posted by Mark Patton at 08:50