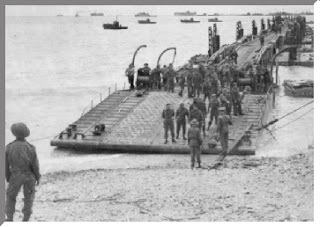 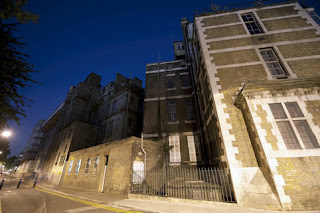 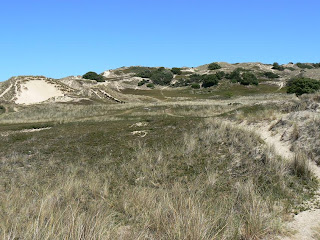 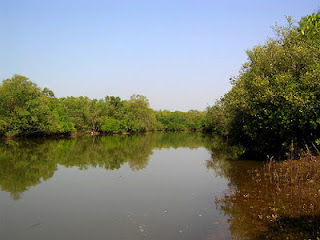 Now that she has gone, it falls to us to make full use of the opportunities she opened up for us, and to do whatever we can to open up those opportunities for others.
Posted by Mark Patton at 02:13