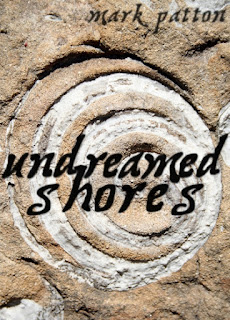 I make no claim that these were the languages actually spoken, but I do want to give an impression of what it might have been like to arrive in a society where different ethnic groups were mingling for the first time, speaking different languages, in order to explore some of the tensions that must have been involved. I didn’t feel the need to develop a complex “conlang,” like Tolkien’s Elvish or Star-Treck’s Clingon, only to give a flavour of linguistic diversity.
Posted by Mark Patton at 01:46