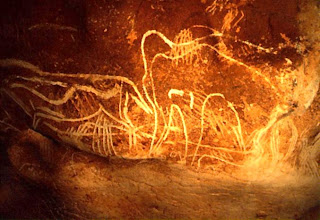 
[1] All translations here are my own.
[2] “Le grand caid.” The word can mean, simply, “boss,” but is sometimes used in the more specific context of a gangster boss.
Posted by Mark Patton at 01:28